Foods that keep your teeth healthy 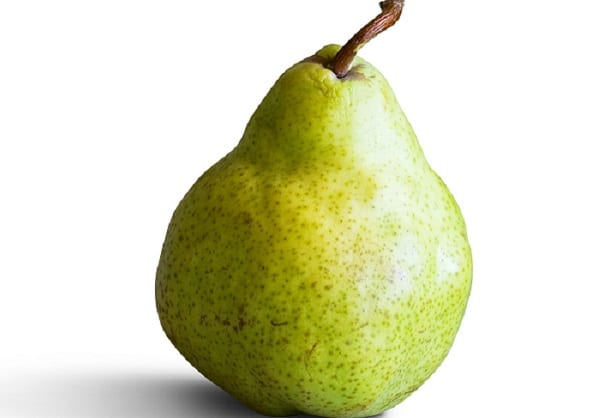 A study published in General Dentistry found that consuming unsweetened dairy products helps to protect teeth from cavities. Cheese is particularly good, as it stimulates salivation and contains compounds such as the milk protein casein which reinforces tooth enamel. Yoghurt contains calcium and phosphates that have a re-mineralising effect. However, dairy products are not the only good foods for protecting the teeth.

Foods with high-fibre content stimulate the production of saliva, which is vital for the neutralisation of harmful acids that are released when you eat sugary or starchy foods. High-fibre foods also have an overall detergent effect on the mouth and teeth. Raw celery is especially good, says Miriam Robbins, a department chair in the New York University College of Dentistry, because when chewed it breaks down into fibrous strands that clean the teeth.

Pears are another good source of fibre, plus they have a better neutralising effect on harmful acids in the mouth than other fruit. This was shown in a study by the University of Witwatersrand in South Africa, which compared the neutralising effect of different fruits on dental plaque and found that it was highest in pears.images

A third weapon in the plaque-fighting arsenal is sesame oil. Long known and used in Ayurvedic medicine for its perceived re-mineralisation effect on teeth, the oil was the subject of research by the Meenakshi Ammal Dental College in Chennai, India. The triple-blind study showed that gargling with sesame oil, or “oil pulling”, led to a statistically significant reduction in plaque and symptoms of gum disease induced by plaque.